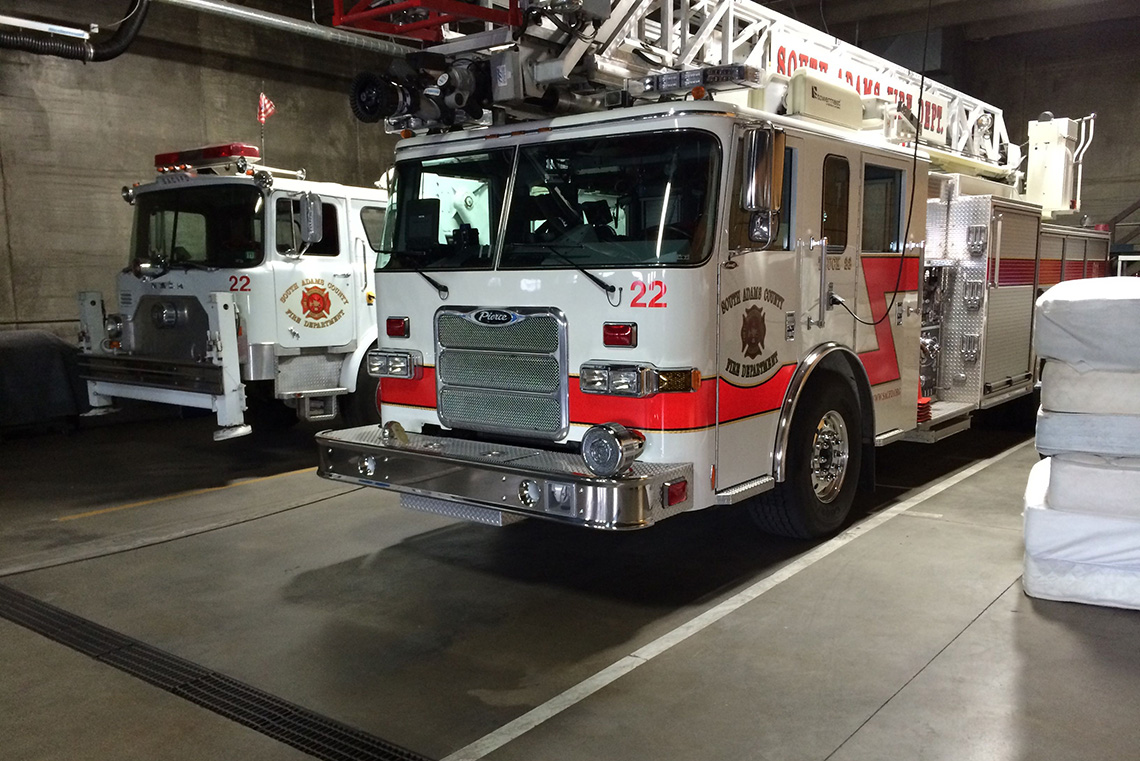 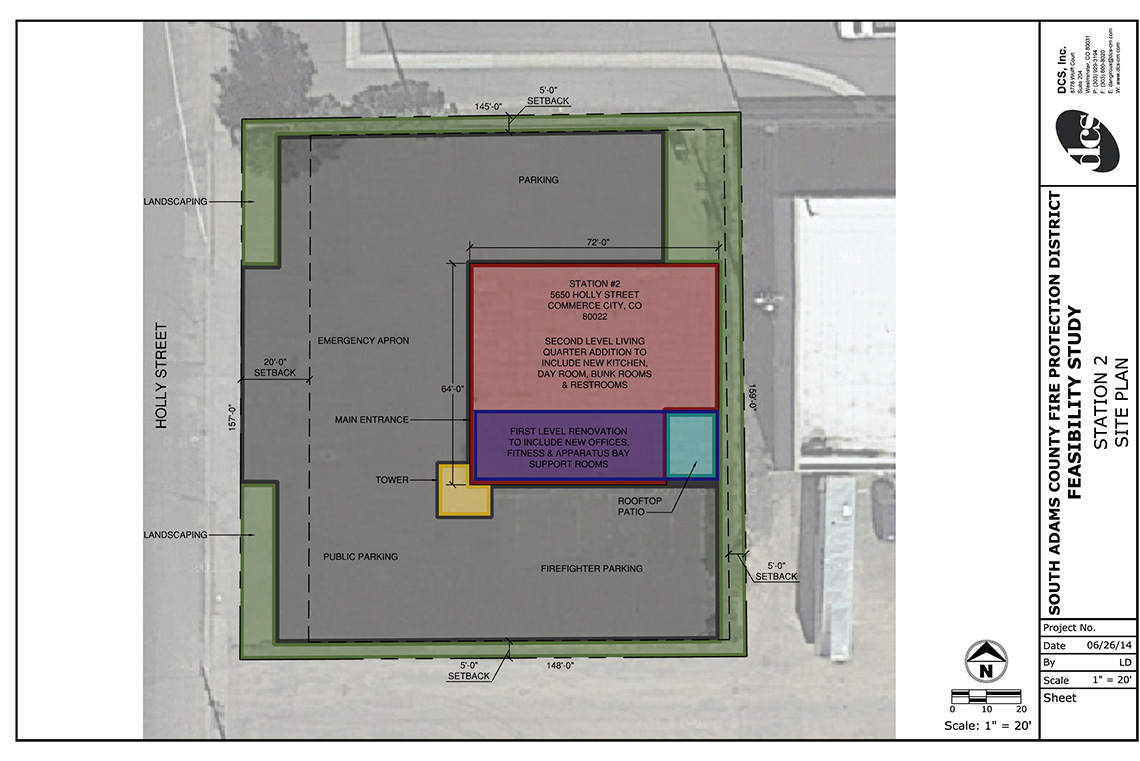 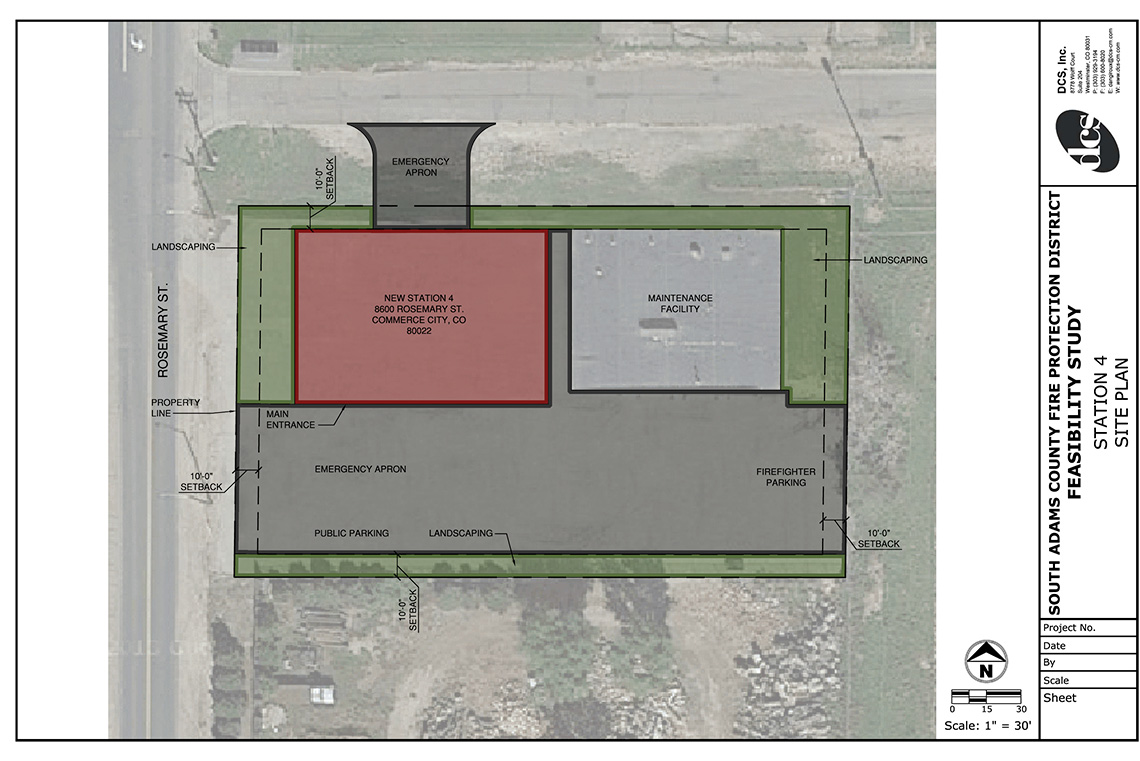 In November 2013, the voters of Commerce City approved a mil levy increase to fund new equipment and facility upgrades to support the transition from a volunteer force to a professional/paid firefighter force.

As part of its long-range planning efforts, the South Adams County Fire Department enlisted DCS to perform a district-wide feasibility study. The objective of the study was to evaluate the existing facilities in regards to supporting the transition from a volunteer force to a paid firefighting staff as well as the increased number of administrative staff the District was anticipating having to support. Specifically, the study focused on stations 2, 3 and 4, and identified options to upgrade or redevelop the existing fire station facilities at each location.  As these facilities are located in the core-town area, they were anticipated to be the first fire stations converted to full-time staffing.

DCS helped to organize a design advisory group (DAG) made up of the fire chief, battalion chiefs, administrative staff and other fire service personnel in order to begin collecting data and gaining valuable insight into the District's operations and needs. In an effort to articulate and detail the space needs for a new fire station, the DAG toured several fire stations in neighboring districts. Using the information gathered by touring the neighboring stations and additional information gathered from the DAG, DCS developed a “prototypical” fire station space program that accounted for all spaces necessary to meet the operational requirements of South Adams County Fire Protection District.

This new program became the standard or “prototype” by which the existing stations were compared in order to identify deficiencies that were preventing the station from meeting the needs of the District.  This program also acted as a starting point for any new stations being developed, including cost estimates for proposed improvements, new buildings and land acquisition.

Since completion of the study, DCS has been hired by the District to redevelop Station No. 4 and Station No. 2, and DCS is in the process of assisting the District in construction of a new headquarters building. Each programmatic element identified in the study has been reviewed and assessed as design development progresses with each project. DCS has also looked to identify opportunities to re-use existing facility components in an effort to reduce overall cost, speed up project delivery and take advantage of opportunities existing within city zoning requirements and real estate. DCS’s careful due diligence provided the data that the SACFD needed for identifying the feasibility of current and future projects and creating a long-term facilities plan. 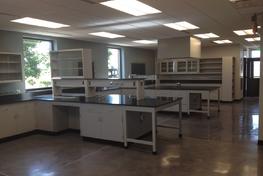 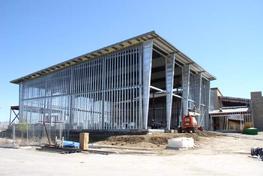 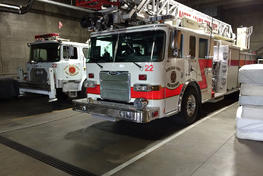 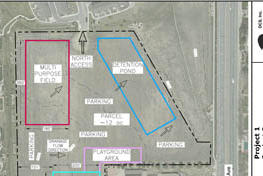 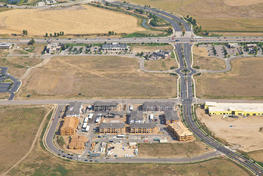