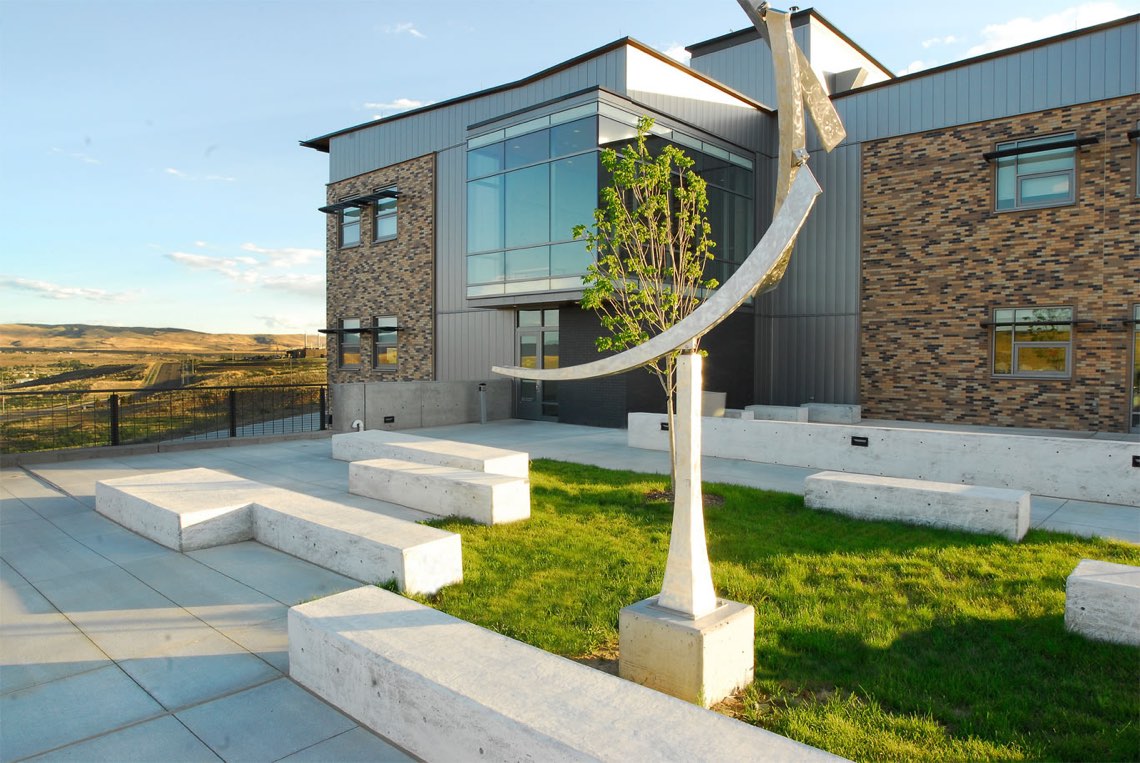 After serving as the land planners, project managers and owner’s representative through the CNCC community facility subdivision entitlement, design and construction process in Craig, Colorado, CNCC directed their master planner to incorporate DCS into the cost estimation update process for the State of Colorado. Following this assignment, CNCC solicited professional planning firms to update and extend their entire master plan for their Craig campus, and selected DCS to conduct this process for their remaining 85 acres of their original 100 acres (the property not used by The Memorial Hospital of Craig).

The master plan involved a huge programming effort, building on enrollment projections extending 25 years into the future, through anticipated 2000% growth of the college. DCS worked with CNCC to establish a pedestrian ethic and theme to the future campus, maximizing open space, views and prominence, and incorporating over two-dozen buildings. At build-out, the campus could extend to possible future joint-use community buildings, such as an art center, recreation center, library and others. The DCS master plan effort also created the architectural design standards for the campus that will be used for years to come as future buildings are developed. CNCC commenced with the $25 million Phase 1 of the construction and expansion, involving three buildings and over 70,000 SF of total building space. Due to fund-raising and financing successes, CNCC began work on two more buildings in 2011-2012 after the opening of their new flagship academic, administrative and student services building in August 2011. 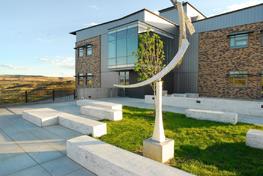 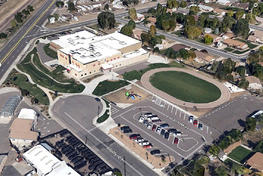 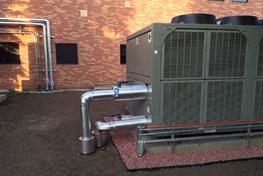